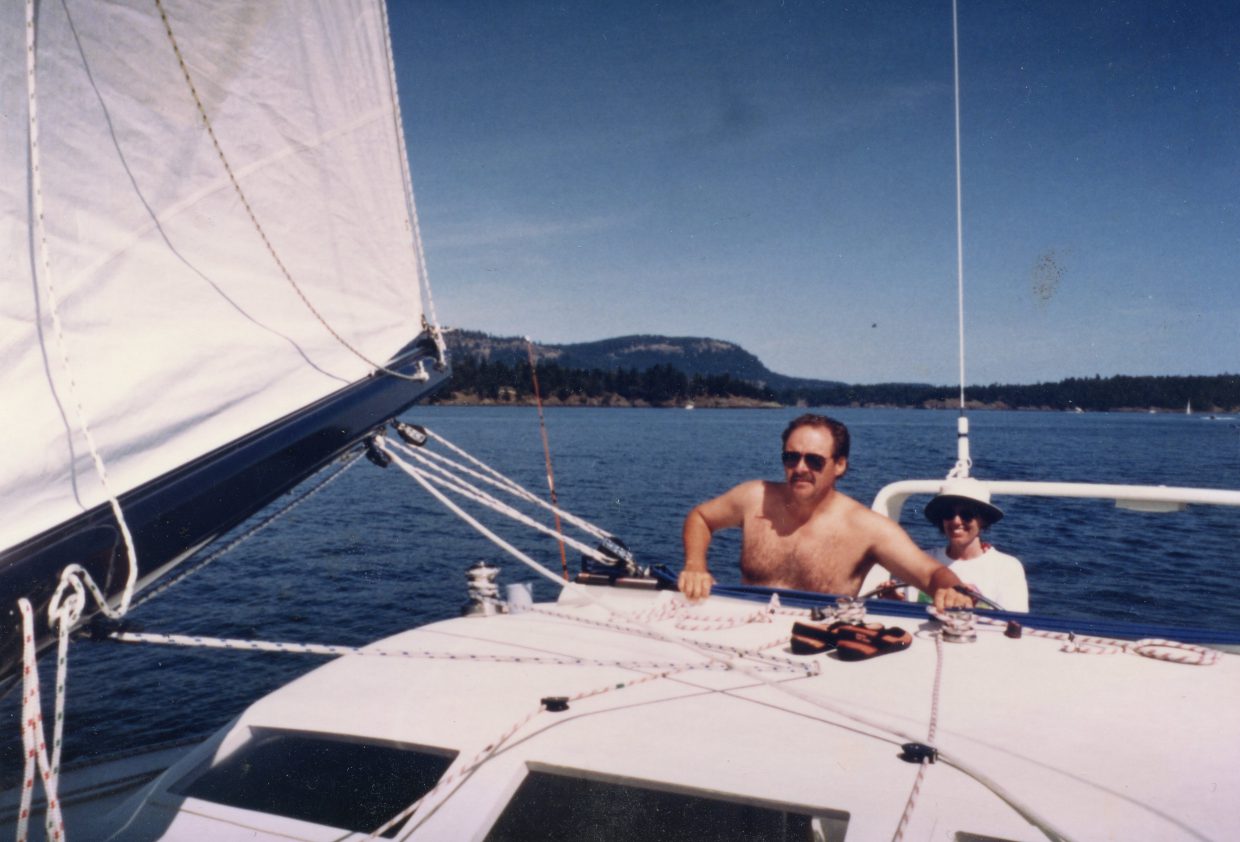 After being diagnosed with leukemia in 1993, Danny Ryder picks up a camcorder and begins to create a film, with himself as the central character. The lo-fi Vancouver cityscape reflects back an alienated existentialism as Danny grapples with his personal demons, spurred on in the face of his own mortality.

Danny – as himself – is affable and accomplished. He is intelligent enough to have built an impressive sailboat, but also seemingly unable to fend off his neurosis, frustration, and regret. What comes forth is a sometimes-hilarious, sometimes-heartbreaking found footage documentary about disease, mental illness, manhood, and the meaning of life.