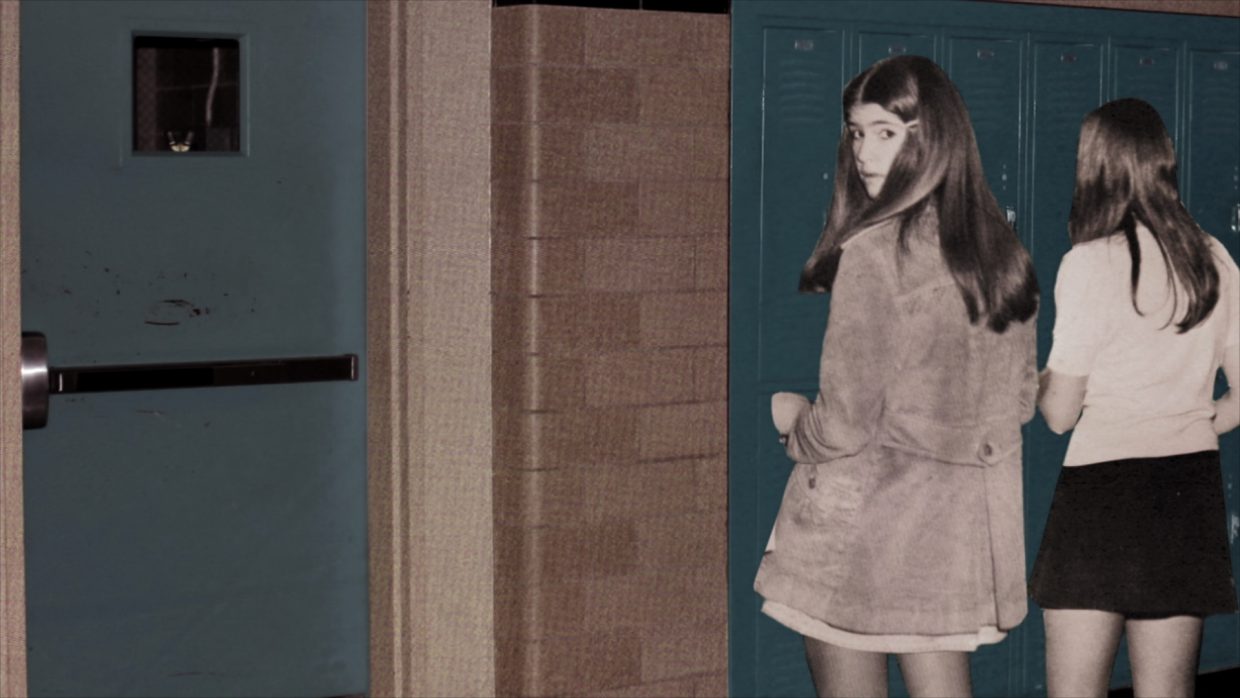 In this method of mining, a prospector searches for gold distributed in uneven constellations across an environment. Locating and excavating these clusters can result in unanticipated yields.
Both Sears and Speaker mine areas of American social and political history in their work, exploiting tropes, types, and traps through their own poetic digging and unearthing of our past and present.

Kelly Sears is an animator and filmmaker based in Denver, CO.  She uses experimental animation techniques to create hybrid narrative and documentary films.  Her award-winning films have screened at festivals such as Sundance, Slamdance, South by Southwest, American Film Institute, Off+Camera Film Festival, Poland, Festival International de Films de Femmes de Créteil, France, and Tricky Women in Austria.  She’s also had retrospective programs of her short work at the Pacific Film Archives, Anthology Film Archives, The Museum of Fine Arts, Houston, The Portland Art Museum, and the SF Cinematheque.  Sears is currently an Assistant Professor of Film Studies at the University of Colorado, Boulder, where she teaches advanced filmmaking, animation, experimental documentary, and media archeology.

Mary Austin Speaker is a poet and book designer. She is the author of The Bridge (Shearsman Books, 2016), Ceremony (Slope Editions, 2012) and 20 Love Poems for 10 Months (Ugly Duckling Presse). She lives in Minneapolis, Minnesota, where she is Art Director for Milkweed Editions and coedits Society Editions, a publication project about poetry and power. She also works with her husband, poet Chris Martin, to publish chapbooks by neurodivergent writers with the imprint Unrestricted Editions.