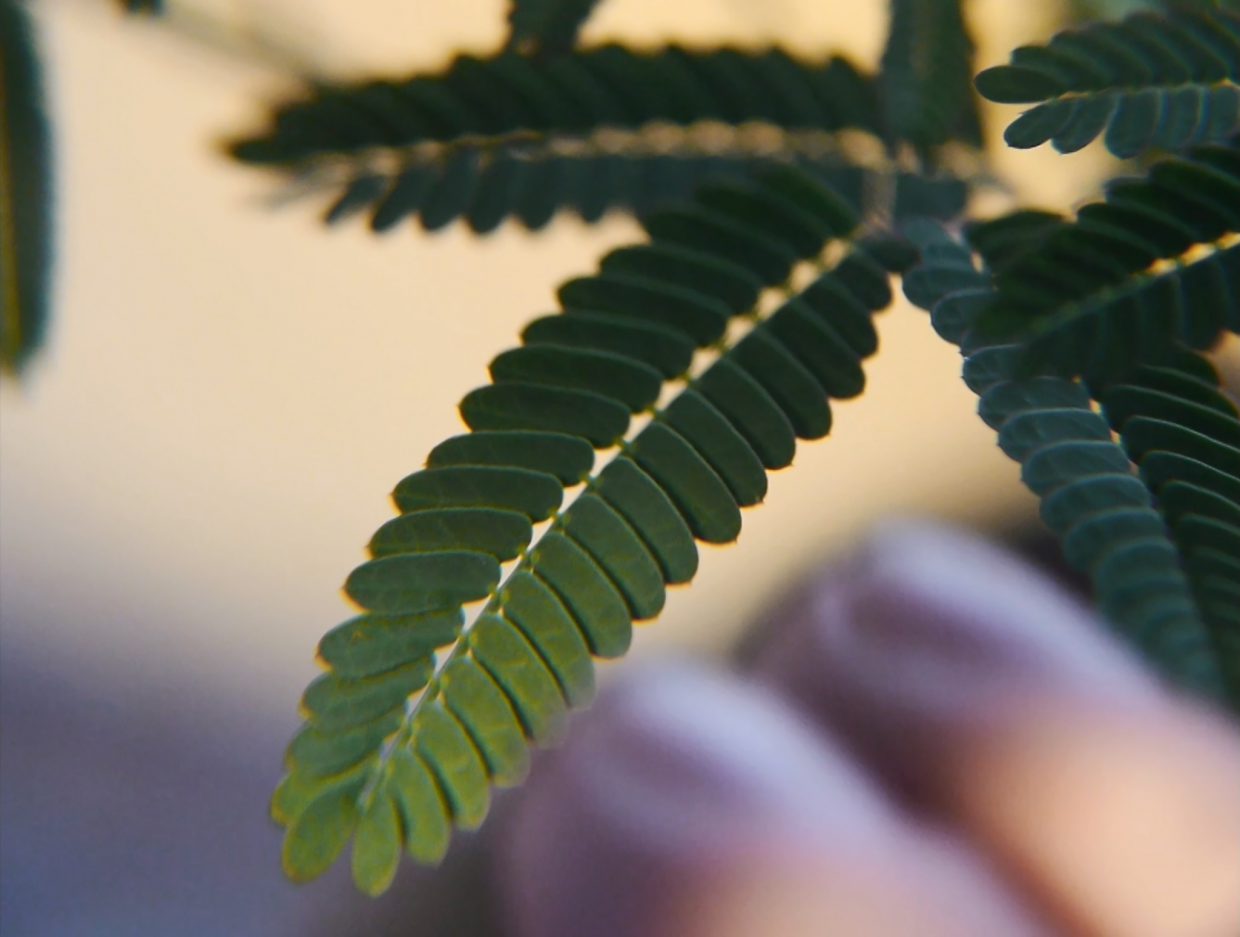 “The collaborative videos of Kera MacKenzie and Andrew Mausert Mooney explores the relationship between cinematic artifice and ordinary affects. They capture and explode those potent feelings that surge up on the verge of sleep, when you are on the edge of your seat, when your seat is swept out from beneath you along with the rug beneath your feet. The work embraces collaboration, not merely between the two artists, but with their performers, collaborators, and students. In this way these works inhabit the contact zones between individuals and individual worlds, they become exercises in empathy.

Based in Chicago, Kera & Andrew’s collaborative work began with a shared interest in the grammar of cinema, and grew to include an interest in liveness, which has been expressed and explored through various installations, videos, live broadcast performances, and the founding of ACRE TV, an artist-made live streaming tele-vision network.” – Ben Balcom