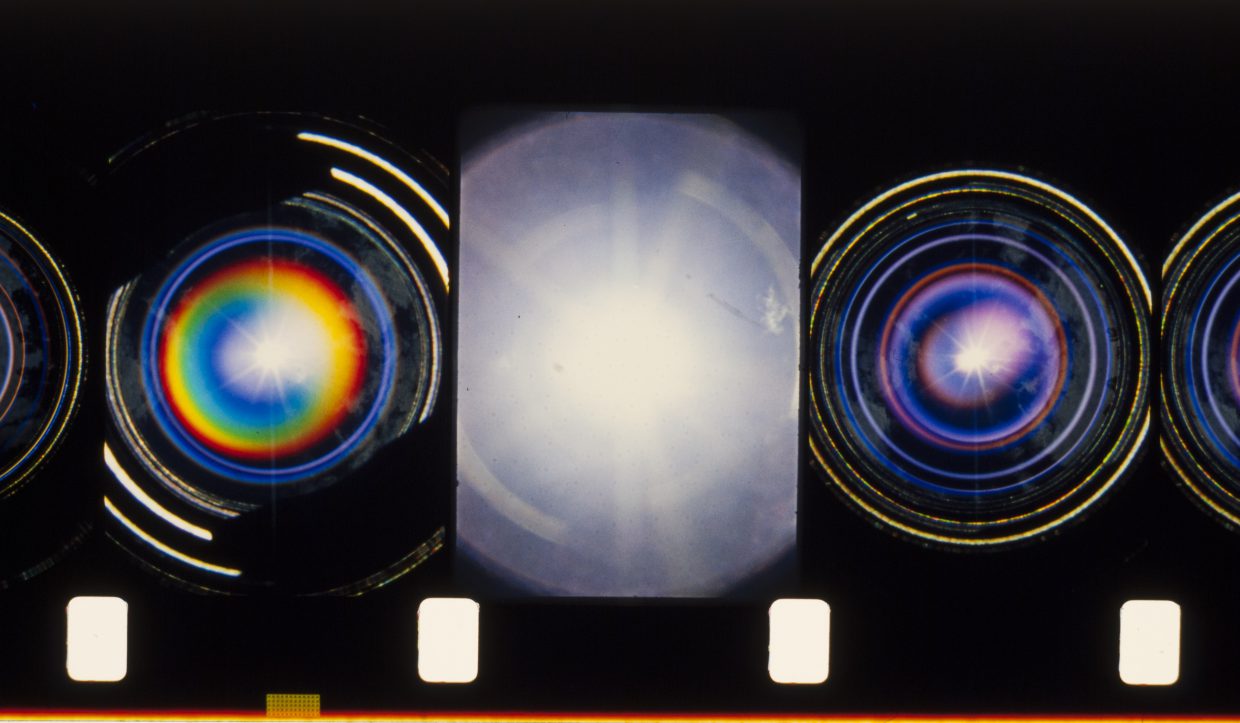 Petite Planète is a sensorial travel machine that emanates from the flickering images of the looking glass counter-world that is underground cinema. Through light and sound, we absorb strange voyages in place, with these cinematic nomads as our guides they temporally displace our imaginings.

These films offer a truncation of the world to the confines of the theater in Minneapolis’ Bryant Lake Bowl. Step on board let their subliminal wanderings silently replace the limited audio-visual faculties of traditional film viewing with your unbounded imagination. These experiences set our mind dreaming of places we’ve never seen, leaving traces of ideas we’ve never had, dropping markings of journeys we’ve never taken.

Adam Sekuler is filmmaker, curator, educator and editor based in New Orleans. Screening in forums and film festivals throughout the US and internationally, his many alternative films strike a delicate balance between stylization and naturalism, creating a poetic and lyrical form of visual storytelling. These include MY LIFE IN GOOGLE, a personal memoir landscape film and live performance, TOMORROW NEVER KNOWS, an evocative feature-length documentary about choosing how and when to die while living with Alzheimer’s disease, and WORK IN PROGRESS, an observational look at work and its various choreographies. He’s produced short works for Barry Jenkins, Lisandro Alonso, Josh and Benny Safdie, Valerie Massadian, Amie Siegel, and Joe Swanberg. Recently, he edited Robinson Devor’s feature-length documentary Pow Wow, which premiered at Locarno Film Festival.

He holds an MFA in Studio Arts from the University of Colorado, Boulder, is Founder and Programmer of Radar: Exchanges in Dance Film Frequencies, Associate Director of Zeitgeist Multi-disciplinary Arts Center, worked as program director at Minnesota Film Arts, and was Program Director for Northwest Film Forum (Seattle). His work has screened at International Film Festival Rotterdam, Film Society of Lincoln Center, Anthology Film Archives, Walker Art Center, Seattle Art Museum, BFI, Museum of the Moving Image, and dozens of other venues around the globe.