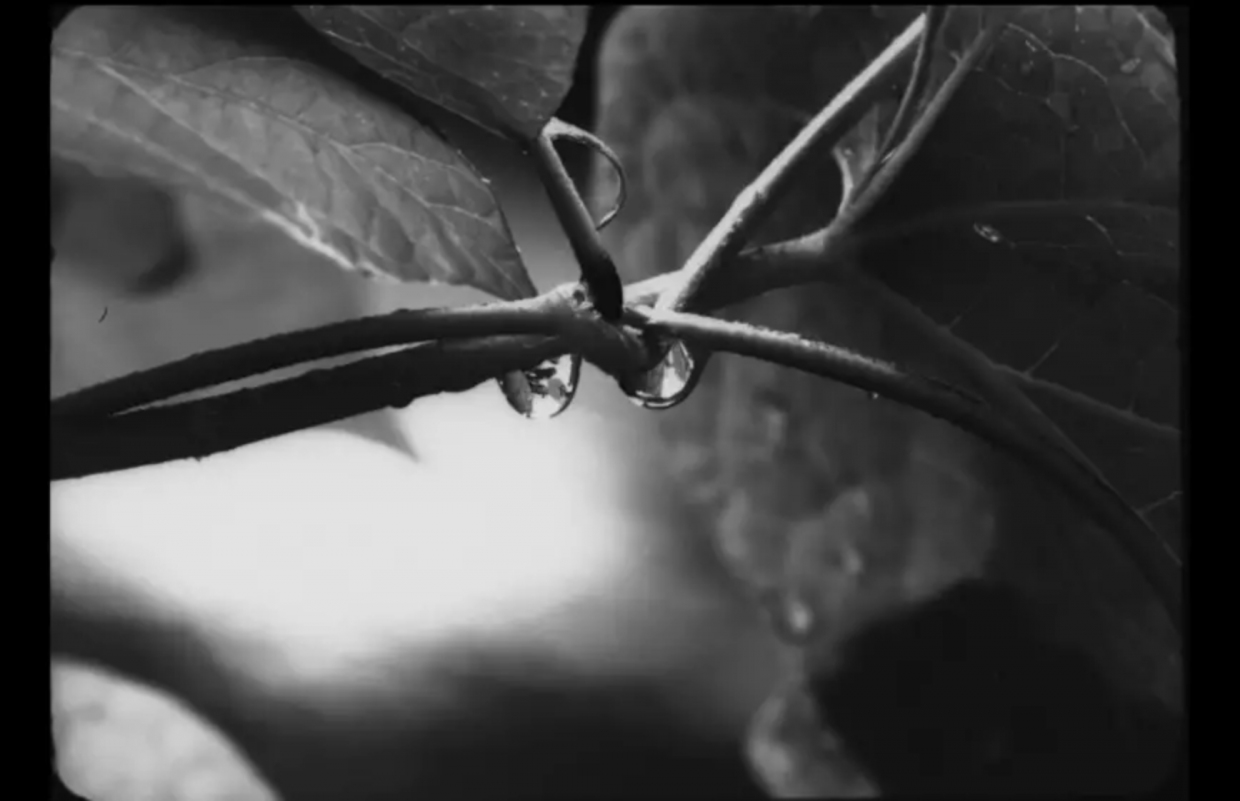 For our first monthly screening of 2019, Cellular Cinema is presenting the work of Robert Todd, a celebrated and esteemed Boston-based experimental filmmaker and professor at Emerson University who passed away unexpectedly last year.

“Robert Todd (1963-2018) was a profoundly creative and compassionate person who expressed raw emotion through the medium of film. He was a prolific filmmaker, a dedicated mentor and educator, a painter of dark wonders, and a musical prodigy. His cinema had a profound influence on the international experimental film community, embracing the deep complexity of the natural world and reflecting his internal self, sometimes through multiple mirrors. According to Robert, making films allowed him “to wonder deeply and learn, from what ends up shimmering on the screen, about how my inner world resonates with the outer world through this transformational medium.” He would walk out of his apartment with a loaded camera while holding a feeling in his heart, and make wonderous moving paintings – an impulse he nurtured in generations of experimental filmmakers. Robert’s greatest source of inspiration was the poetry of Tessa Day. He is terribly missed by the many people whose lives he changed.”

Robert Todd visited our experimental film community twice, once for a program at MSPIFF in 2016, and again to show his work and lead a workshop at the first CAVE Festival the following January.

This program of 16mm films presented on film is an opportunity for us to reflect upon his contributions to our community locally and globally as an artist, a teacher, and a mentor.