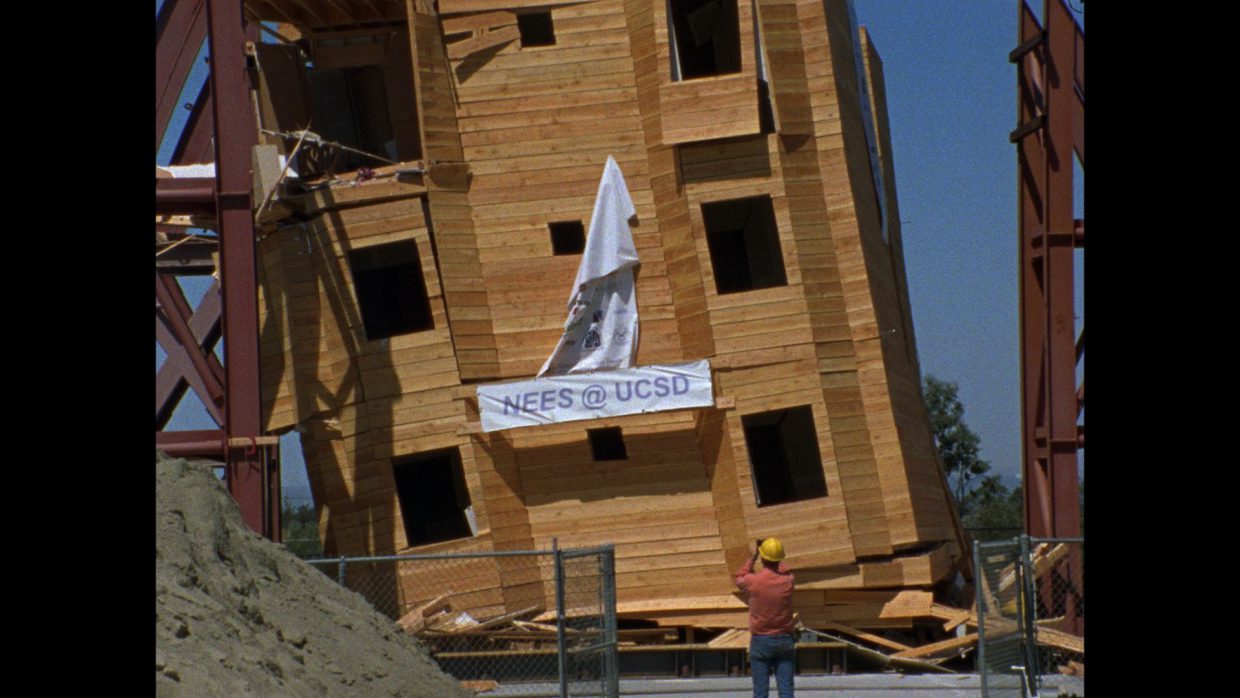 Edward Kihn’s work ranges across documentary, experimental cinema and moving image installation and focuses, particularly, on the political economy of technology as it manifests in various historical geographical contexts.

The theme that connects the work in this short program is the entanglement of today’s techno-science and innovation with human and planetary degradation.

He has received grants from organizations such as the New York Foundation for the Arts (NYFA), the Experimental Television Center (ETC) and the CUNY P.S.C., and has been a fellow at the Whitney Independent Study Program and the Art & Law Program. His work has been published in Journals such as Unweave and shown at venues such as Artists Space, the San Diego Museum of Art, Sculpture Center,Marginal Utility, the Artists Institute, Winnipeg Underground Film Festival, Athens International Film and Video Festival and the Copenhagen International Film Festival, (CPH:DOX). He teaches Film Studies at CUNY LaGuardia and CUNY John Jay Colleges in New York.