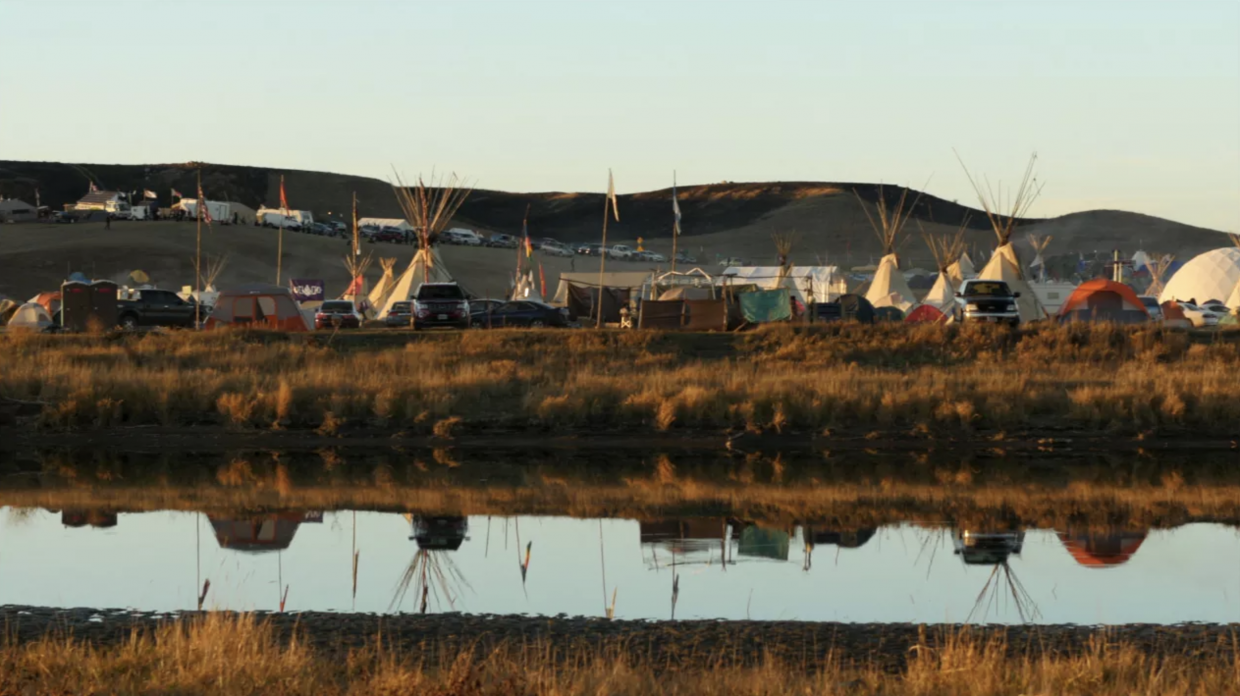 “Rather Life” is a screening co-curated by Ruth Hodgins of the Walker Art Center and Richard Wiebe (of Cellular Cinema), as part of the Minneapolis St. Paul International Film Festival (MSPIFF), April 12-28th.

Evidence of the Evidence
Utilizing rarely seen video recordings shot by a New York state trooper, Evidence of the Evidence offers a visceral ground level account of a signature moment of radical resistance during the American civil rights movement: the 1971 Attica prison uprising. Directed by Alexander Johnston. 2017, US, digital, 22 minutes. Courtesy the artist.

Short Film about Learning
The film juxtaposes a selection of images of street protests and political murals taken from the Belfast Exposed archive with excerpts from a lecture series on the scientific study of thought and behavior. Directed by Michael Hanna. 2015, Northern Ireland, digital, 9 minutes. Courtesy the artist.

The Violence of a Civilization Without Secrets
To host an urgent reflection on indigenous sovereignty, filmmakers Adam and Zack Khalil, in collaboration with artist Jackson Polys, investigate the recent court case that decided the fate of the remains of a prehistoric Paleoamerican man found in Kennewick, Washington, in 1996. The case pitted the Umatilla people and other tribes, who wanted to provide a burial, against two scientists who wanted to study the so-called Kennewick Man. Directed by Adam and Zach Khalil. 2017, US, digital, 10 minutes. Courtesy the artists.

A Day and a Button
Syrian artist and filmmaker Azza Hamwi takes us on a walk through the streets of Damascus with a camera hidden in her purse. The city is split in two parts: one controlled by the regime, one liberated. The places where she used to go have now changed. Directed by Azza Hamwi. 2015, Syria, digital, 7 minutes. Courtesy Bidayyat for Audiovisual Arts.

for the students who stood at the statue
On August 11, 2017, white nationalists held a torch-lit march across the campus of the University of Virginia. This video is dedicated to the small group of anti–racist student protesters who, outnumbered by the torch-wielding mob, stood their ground. Directed by Lydia Moyer. 2017, US, digital, 2 minutes, digital. Courtesy the artist.

Emergency Needs
In 1967, the respected lawyer Carl Stokes (1927–1996) became the first black mayor of a large American city. From found-footage of press conferences, we see how he addresses the Hough riots and the Glenville shootout in Cleveland in 1968. In this 2007 split-screen, actress Esosa Edosomwan reenacts this historic event as a contemporary moment of resistance. Directed by Kevin Jerome Everson. 2007, US, digital, 7 minutes. Courtesy the artists and Picture Palace Pictures.

Dislocation Blues
Dislocation Blues is an incomplete and imperfect portrait of reflections from Standing Rock. Cleo Keahna recounts his experiences entering, being at, and leaving the camp and the difficulties and the reluctance in looking back with a clear and critical eye. Terry Running Wild describes what his camp is like and what he hopes it will become. Directed by Sky Hopinka. 2017, US, digital, 17 minutes. Courtesy Video Data Bank.