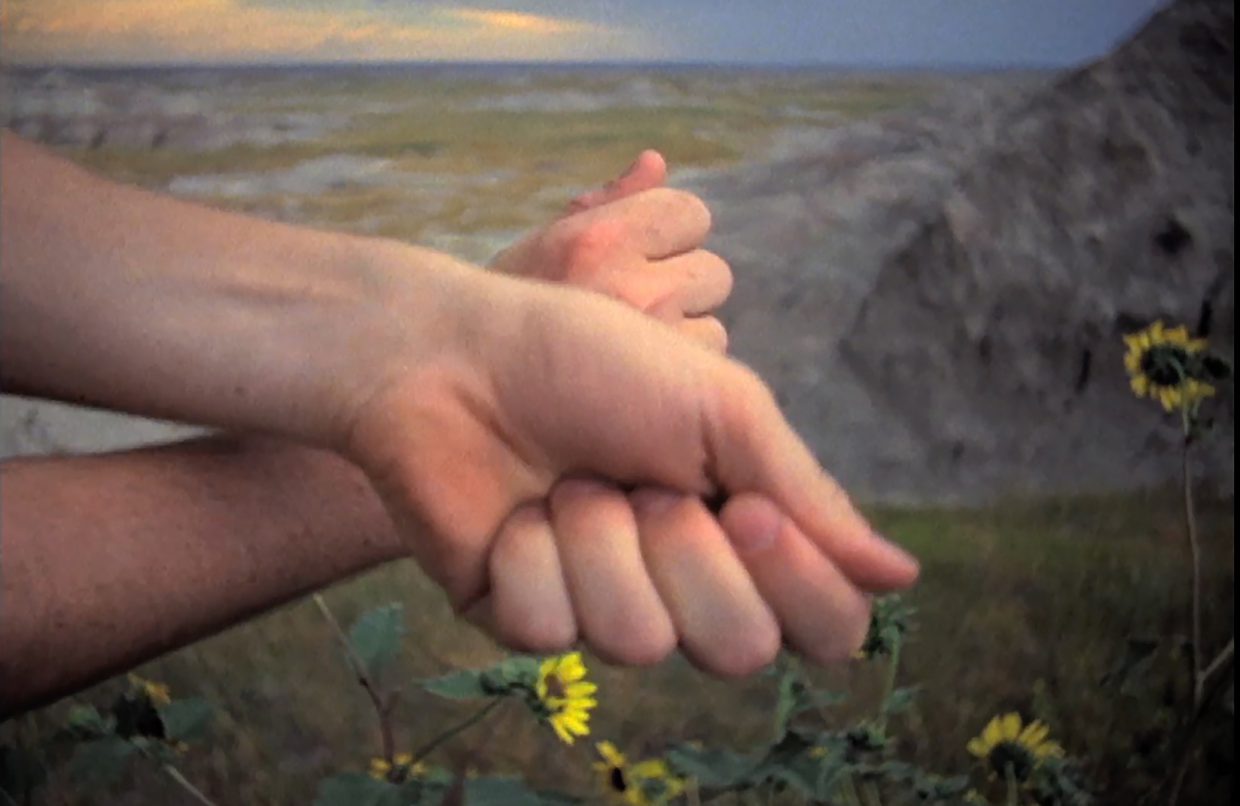 This screening features a series of Carl’s short films produced in the last 4 years that explore language and representation. They serve as a series of exercises in rejecting traditional filmic representations to investigate topics ranging from mass acts of violence in institutional settings, medical examinations and personal mythologies rooted in the midwest.

Playing alongside Carl’s short films are several other contemporary films from Iowa City by Emily Drummer and Carleen Maur.

Carl Elsaesser is a practitioner currently residing in Iowa. His short films have screened widely and have won numerous awards including the Barbara Aronofsky Latham Award for Emerging Experimental Video Artist at the Ann Arbor Film Festival in 2016, the Rozen Grand Prize at the Binghamton Film Festival, and a jury award at the Haverhill Experimental Film Festival. His work is concerned with how images are constructed, encountered, and interpreted, but rather than getting pigeon holed into questions of representations of the real, his work is ultimately interested in what is allowed to be real, and who is allowed to speak for this real.