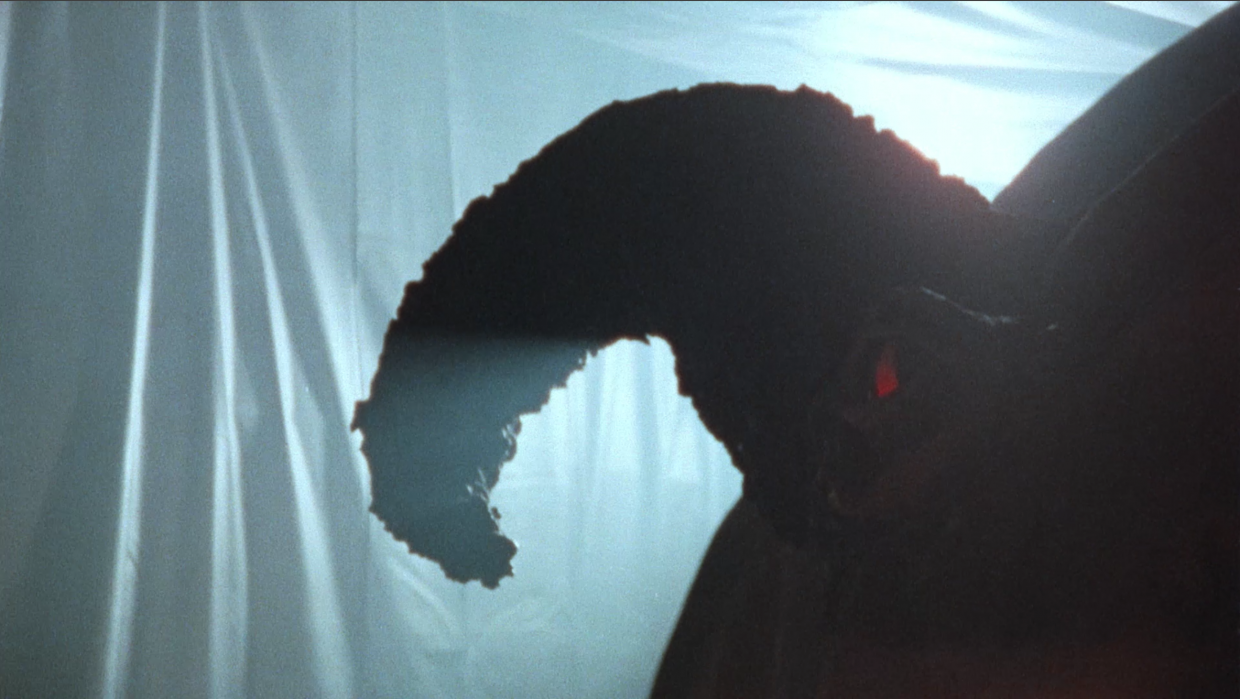 For our 30th screening, we’re excited to welcome local guest curator Richard Pelster-Wiebe, who will share a selection of both local and international works that foreground experimental sound design.

Though often described as a visual medium, movies have always depended on sound. Nowhere is this more true than in the realm of experimental cinema. This program questions the assumption that cinema is or has ever been an art of images. While enchanting visions will grace the screen, we invite you to give hearing precedence, to come listen closely to work by local artists, artists from afar, new movies, old movies, and even some “silent” works that invite us to hear the world anew.

Richard Pelster-Wiebe is a film and video artist whose award-winning work has screened at several of the most selective and prestigious venues for film and video art such as IFF Rotterdam, FID Marseille, Media City, 25 FPS (Zagreb), Ann Arbor Film Festival, Los Angeles Film Festival. Richard currently co-curates cinema programs for the Minneapolis/St. Paul International Film Festival (MSPIFF) and the Walker Art Center. Before moving to the Twin Cities, he was the Executive Director of the 10th Anniversary Iowa City Documentary Film Festival and founder of the Works-in-Progress Festival (WiP), which showcased work by artists working in virtually every medium. He teaches at Hamline and FilmNorth, and will be a Distinguished Visiting Writer in Digital Storytelling this spring at Cornell College in Iowa.