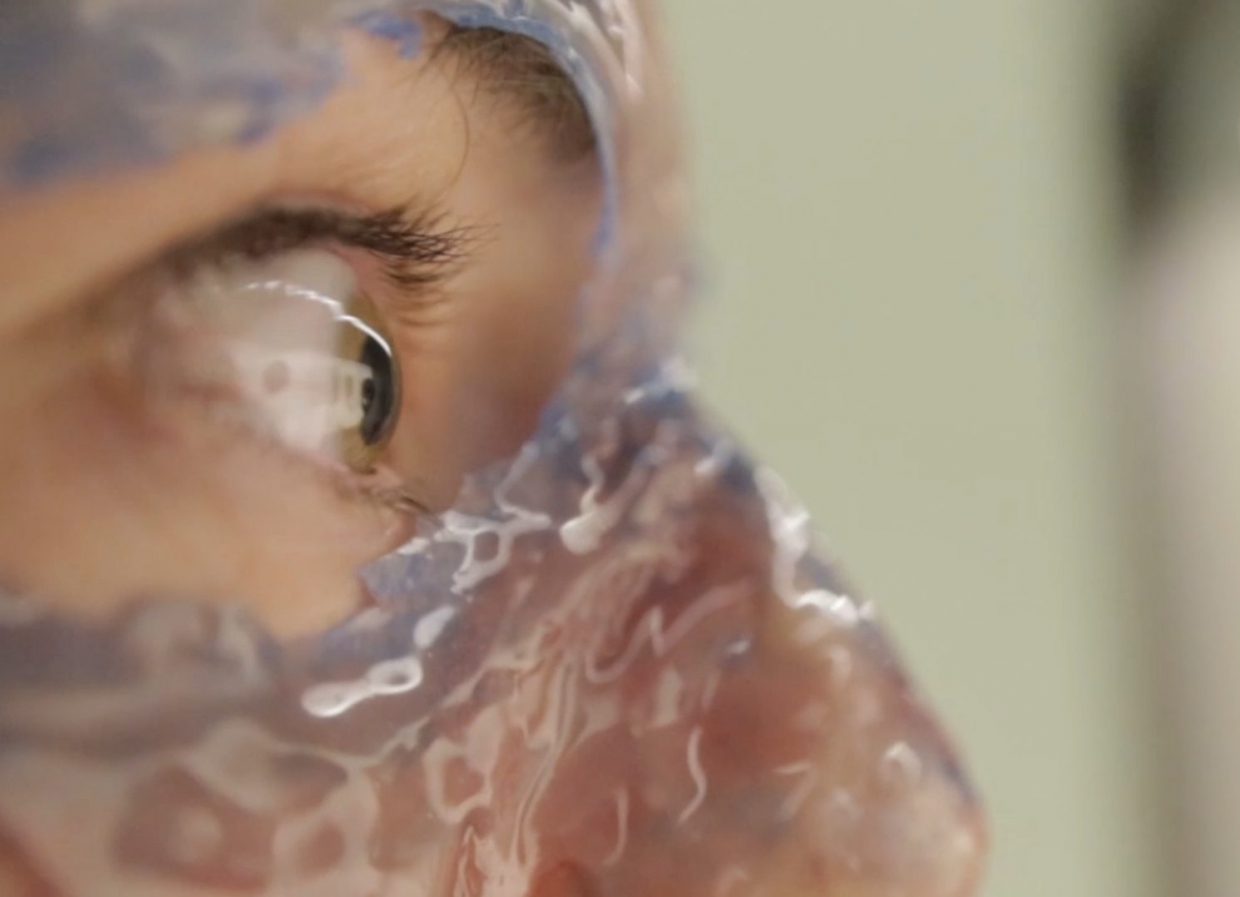 Anti-Ethnography is a selection of video works which examines the violence inherent in the ethnographic impulse, and unveils the absurd fetishism underpinning the discipline.

For indigenous peoples the camera is a dangerous weapon, one that has been wielded against us since the device’s inception. Anthropology’s obsession with preserving images of our “vanishing” cultures, through ethnographic films or archives filled with boxes of our ancestors’ remains, has long been a tool used to colonize and oppress indigenous peoples.

By relegating our identities to the past, and forcing us to authenticate ourselves through this past, our existence as contemporary individuals living in a colonized land is denied. It is in this sense that ethnography confines indigenous agency.

The anthropologist’s encapsulating gaze ignores the fact that for indigenous communities tradition is not an immutable set of truths handed down by revelation, but a set of ever-evolving social practices whose continuity cannot be repaired by preservation, only elaborated through struggle, and finally achieved under conditions of genuine self-­determination.

“We have never been simply ignored, or simply romanticized, or been merely the targets of assimilation or genocide. It is rather all these things and many more, often at the same time in different places. The prison is a dreamcatcher, a vapor. It is both vicious and flattering, flexible and never monolithic. It can’t be refuted or denied, it just is. Most devastating of all, the ideological prison is capable of becoming an elixir that we Indian people ourselves find irresistible.”

– Paul Chaat Smith, Everything You Know about Indians Is Wrong

Adam Khalil and Zack Khalil (Ojibway) are filmmakers and artists from Sault Ste. Marie, Michigan and currently based in Brooklyn, New York. Their work subverts traditional forms of ethnography through humor, transgression, and innovative documentary practice. Their films and installations have been exhibited at the Museum of Modern Art, UnionDocs, e-flux, Maysles Cinema, Microscope Gallery (New York), Spektrum (Berlin), Trailer Gallery (Sweden), and Carnival of eCreativity (Bombay).They both graduated from the Film and Electronic Arts program at Bard College and are UnionDocs Collaborative Fellows and Gates Millennium Scholars.