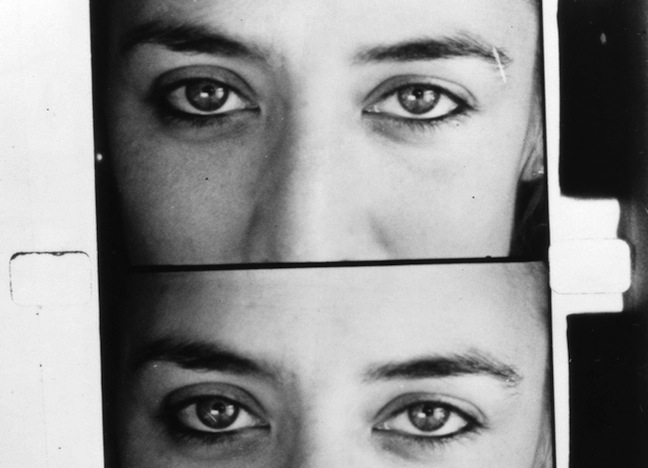 For our 19th show, we welcome guest curator Alison Klozberg, who has selected Amy Halpern’s experimental feature “Falling Lessons” paired with a short by Chick Strand.

“The glimpses of life going on around all these faces have an unsettling, even apocalyptic quality, and the film forces you to consider living beings and their value collectively rather than selectively. Halpern’s rich, inspired mix of sounds, words and music complements her images perfectly.”

Amy Halpern (Director) is a filmmaker and artist who has been working with light, camera and movement for more than 38 years. She has been making abstract films since 1972.

Halpern moved to Los Angeles in 1974, where she completed a graduate degree in film at UCLA. She has worked on many Hollywood and independent feature films as gaffer and/or cinematographer, including Charles Burnett’s My Brother’s Wedding, Pat O’Neill’s Decay of Fiction and David Lebrun’s Breaking the Maya Code. In 1975 she was one of the founders of the Los Angeles Independent Film Oasis, devoted to the presentation of avant-garde film work. She has also had a long career as a teacher of film and writing at USC, Otis-Parsons Art Institute, Cal State L.A., and Cal State Northridge.