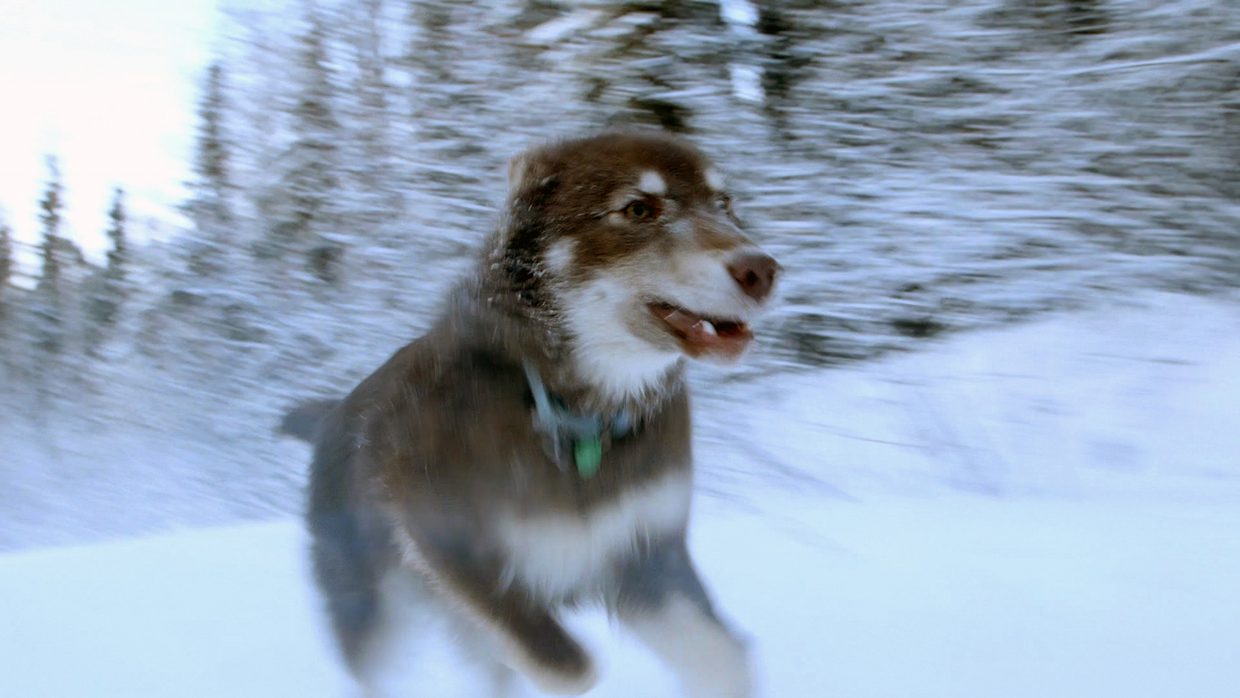 For CC13, experimental documentary filmmaker Jonathan Rattner will be presenting his most recent film The Interior and other short works.  Shot on both 16mm and digital video, The Interior is an observational film that features Brent Sass, an award-winning dog musher (and Minnesota native), and his 56 dogs in the rural inland of Alaska. Both meditative and poetic, The Interior has been described as a sublime sensory journey ripe with raw meat, snoring dogs, and frozen air. In addition, to The Interior, Rattner will screen and discuss recent shorts in which he combines documentary and experimental elements to probe issues of place-based identity and memory construction.

Rattner holds an M.F.A in Film and Video Production from the University of Iowa, an M.F.A. in Intermedia Art from the University of Iowa, and a B.F.A. in Film and Television from Tisch School for the Arts, N.Y.U. He has exhibited work at the Anthology Film Archives, Brooklyn Museum of Art, the University of Iowa Museum of Art, the World Social Forum in Brazil, the Society for Cinema and Media Studies, the European Media Arts Festival, L’Alternativa Film Festival, as well as at other colleges, festivals, and galleries in the United States, Europe, and Australia. Rattner is currently an active member of the art collective Wildland Urban Interface and holds the position of Assistant Professor of Cinema & Media Arts and Art at Vanderbilt University in Nashville, Tennessee.